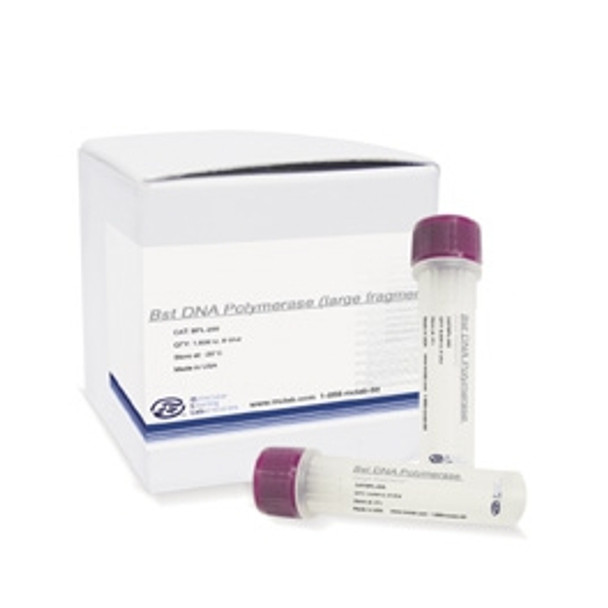 Nucleic acid amplification techniques are widely used in infectious disease diagnosis, genetic traits, and other clinical practitioners in application-oriented fields. However, the traditional PCR procedure is time consuming and requires expensive special equipment that is rarely available in rural and underdeveloped areas. Recently, Notomi et al. developed a rapid detection of nucleic acid bases, loop-mediated isothermal amplification (LAMP), which with high sensitivity and specificity successfully achieved the amplification of the target DNA sequence at constant temperature in a water bath for one hour regardless the normal cycles of three temperatures [1, 2]. The LAMP technique has been widely used in the detection of viruses for infectious diseases, such as avian influenza [3], HFMD [4], dengue virus [5], human immunodeficiency virus [6] and virus of Ebola [7]. 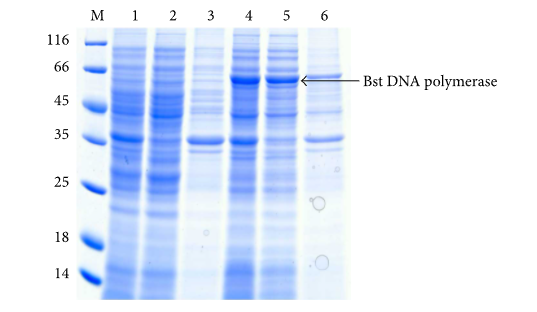 At present, a new simple colorimetric isothermal multiple self-adaptation (IMSA) initiated amplification has been developed to achieve rapid detection of EV71 in the early HFMD phase through visual color change by addition of hydroxyl naphthol blue dye [ 8]. Similar to the LAMP assay, the IMSA assay is an in vivo nucleic acid amplification technique that relies on Bst DNA polymerase, dNTP, magnesium betaine ions, and three primer pairs consisting of a parent primer pair (SteF and SteR), an outer primer pair (DsF and DsR) and an inner primer pair (FIT and RIT). Compared to the LAMP assay, the primer design for the IMSA assay has its own distinctive features that significantly lower the detection limits of the LAMP assay. To accurately perform quantitative analysis, the IMSA assay generated increased fluorescence in positive samples, allowing real-time monitoring detection.

MSRP:
Now: $390
Was:
Overview Taq DNA Polymerase is the robust standard enzyme for the amplification of DNA fragments up to 3 kb in PCR. Obtain consistent results.Rely on the robust reaction...

MSRP:
Now: $141 - $250
Was:
Overview Recombinant Proteinase K in PCR Grade is a universal tool for the preparation of nucleic acid templates. Proteinase K, originally isolated from the fungus Tritirachium album, is a...

MSRP:
Now: $225
Was:
Ready to Use Solution of Deoxynucleotide Triphosphates Highly pure (>99% triphosphate) 10mM each nucleotide in water Reduce pipetting steps by adding nucleotides as a mix Simplify your reactions...

MSRP:
Now: $130 - $178
Was:
Nucleic acid extraction (NAE) plays a vital role in molecular biology as the main step for many downstream applications. Many modifications have been made to the original 1869 method. Modern...