The tactile display is an important tool to help humans interact with machines through touch. In this paper, we present a multi-array tactile display device with dielectric elastomer actuator (DEA). The device uses the fluid coupling between the contact point and the actuator as power transmission. It is designed to ensure comfort of touch and safety of operation for the users during contact with human skin.

The principle of operation is explained in detail and a systematic design analysis is given. The displacements of the tactile display are about 240-120 m at 3-10 Hz, which meets the frequency requirements for simulating the Merkel cells and Meissner corpuscles, and the force is more than 40 mN to simulate the fingertip. In addition, a special manufacturing method and performance measurements are explained. 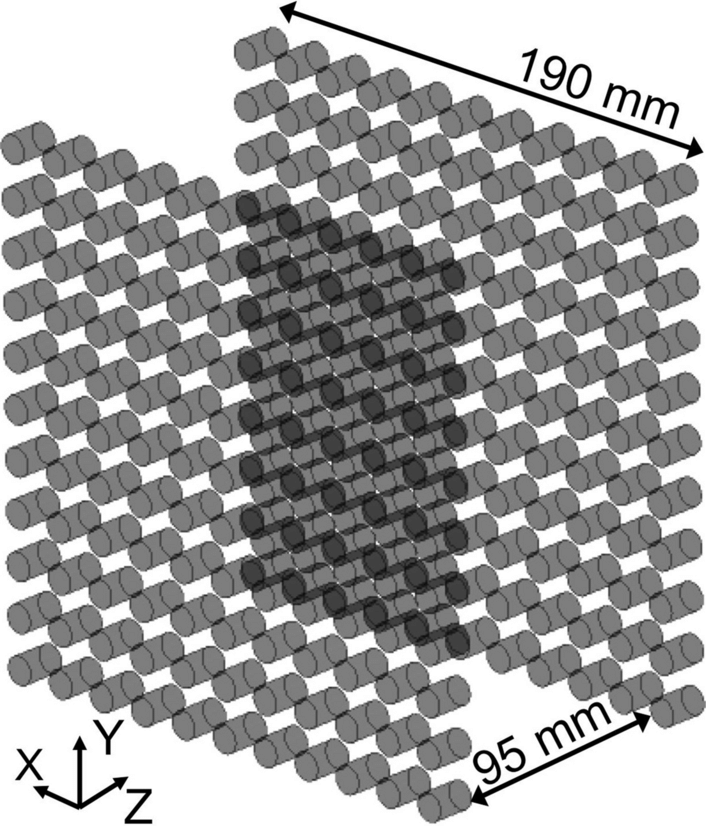 With this app you can:

In 2008, he joined the faculty of the School of Mechanical Engineering, Sungkyunkwan University, Suwon, Korea, as a full-time lecturer. He was a postdoctoral researcher at the Robotics Institute, Carnegie Mellon University, until November 2007. His current research interests include distributed manipulation, multiple robotic navigation, simultaneous localization and mapping (SLAM), and biomimetic robotics.

He was the Advisory Engineer of International Business Machines Corporation (IBM), San Jose, CA, and a Staff Engineer of Samsung Information Systems America, San Jose, CA. He is currently an assistant professor at the School of Mechanical Engineering, Sungkyunkwan University, Suwon, Korea. His current research interests include modeling dynamic systems and sensors and actuators.

From 1991 to 1993, he was a research associate at the Polymeric Composites Laboratory, University of Washington. In 1993-1994, he was with Jeil Synthetic Fiber Company, Samsung Group. Since 1994, he has been affiliated with Sungkyunkwan University, Suwon, Korea, where he is currently a professor in the Department of Polymer Science and Engineering. His current research interests include polymeric sensors and actuators, organic/inorganic nanocomposites, and biodegradable polymers and composites, and nanoparticles and nanoporous structure. He is the author or co-author of more than 70 technical papers published in journals and conferences.

From 1986 to 1989, he was an Associate Engineer at LG Electronics Central Research Laboratory, Seoul. From 1993 to 1995, he was a public servant of the Japanese Ministry of Education at Kyoto University, Kyoto, Japan. From 2000 to 2001, he attended the Advanced Institute of Industrial Science Technology (AIST), Tsukuba, Japan, as a Japan Society for the Promotion of Sciences (JSPS) Fellow.

Since 1995, he has been affiliated with Sungkyunkwan University, Suwon, Korea, where he is currently a professor at the School of Mechanical Engineering. He is an Associate Editor of the Journal of Intelligent Service Robotics and International Journal of Control, Automation and Systems. His current research interests include agile mechanisms, field application of robots, and artificial muscle actuators.